The location of the depot was primarily chosen as an excellent starting point for delivery in ​​Zasavje, as we previously delivered parcels in this area from the Celje depot.

Special emphasis should be placed on the fact that by opening this depot we have shortened the transit time for international parcels. Thus, we have accelerated the transport chain for parcels from the Zagorje ob Savi depot, thereby offering our partners and their customers an even more competitive service.

The depot began operations on Monday, September 5, 2022. With this, it became home to seven couriers, who will now be even more locally present, with faster delivery times and later pick-up of parcels from senders. In the near future, the depot will also start operating in the wider area of ​​Litija, so that the depot crew will grow to 12 couriers. 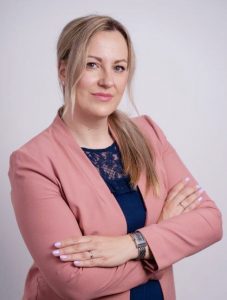